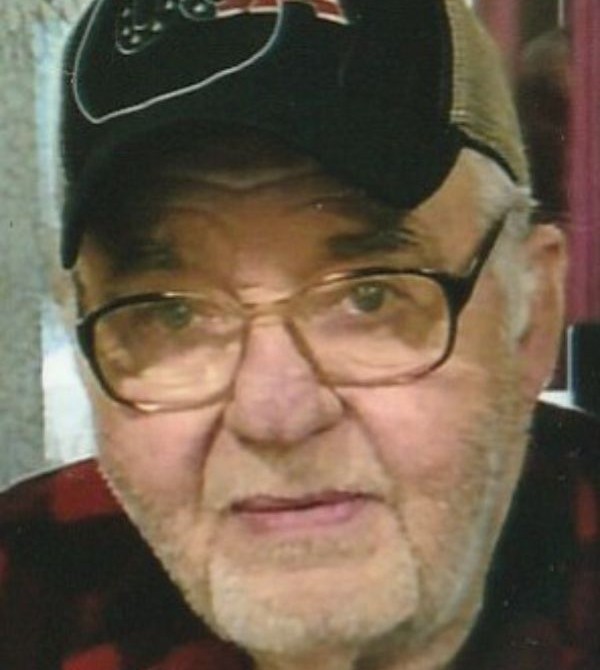 Quentin Kaufman, 79, of Sioux Falls passed away on March 30th, at Sanford Hospital in Sioux Falls. Funeral Services will be Saturday, April 2nd at 2:30 pm at the Salem Zion Mennonite Church of rural Freeman. Visitation will begin at 1:30 pm on Saturday at the church, prior to the Funeral Service.

The service can be livestreamed at https://www.youtube.com/channel/UCX8KyFlZChK0Ef-rlBAaS3A

He attended Freeman Academy, graduating in 1960. After receiving a degree from Freeman Junior College in 1962, he graduated from the Worsham College of Mortuary Science at the University of Chicago in 1963. On Nov. 2, 1963, on a beautiful fall day, he married Judith Anne Preheim at the Salem Mennonite Church near Freeman.

After working at McColley’s Chapel of the Hills in Hot Springs, SD, for a few years, Quent went to work for Hills Materials from 1971 to 1987, managing the Custer plant from 1983 to 1987. That year, the family moved to Gillette, WY, when he took a job at Triton Coal as a mine technician, he maintained the roads and worked with reclamation of the land. In 2004, after retiring, Quent and Judy moved to Sioux Falls to be closer to family. In retirement, he worked part time at Autowash and later at Walmart.

Quent loved classical music and also sang in a barbershop chorus. He loved all kinds of animals, both wild and domestic, even cats. He enjoyed drinking coffee, golfing, camping with the family and driving through Wind Cave National Park, Custer State Park and Boulder Canyon Drive every year. Time spent with extended family at family reunions and other get-togethers also was very important to Quent. If Quent met you once, he never forgot your name. He will be remembered for his generosity, his deep laugh and his ready sense of humor. In the past few years, Quent and Judy watched Pastor Salem’s Christian Worship Hour and got to spend more time discussing eternal matters.

He was preceded in death by his mother and father and by his infant daughter, JoAnn. Survivors include his wife of 58 years, Judy; his daughters, Sheri (Aaron) Levisay and Marti Kaufman; his grandchildren, Sarah Kaufman and Anthony, Andrew, Nicholas and Amanda Levisay; and his great-granddaughter, Carley Joanne, all of Sioux Falls; his sister, Mary (Ken) Mannes; and many nieces and nephews and their families.

Memorials may be given to the Christian Worship Hour founded by Pastor Harold Salem in Aberdeen.

To order memorial trees or send flowers to the family in memory of Quentin Kaufman, please visit our flower store.