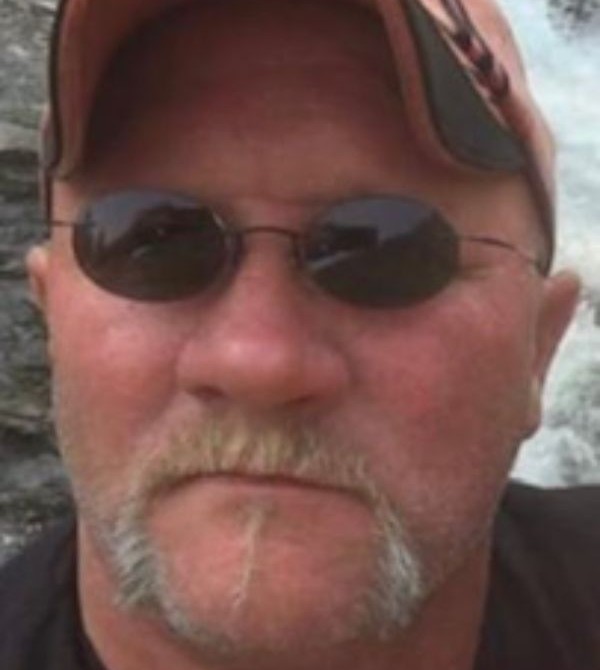 Preston C Hofmann, 53 years old from Yankton passed away Thursday, December 16, 2021 at Avera Sacred Heart Hospital in Yankton of complications from COVID-19. Funeral Services will be held on Monday Dec. 27th at 11 am at Bethany Mennonite Church in Freeman. Visitation will be from 2-5pm on Sunday, Dec. 26th at the church with a time of sharing at 4 pm. The service can be viewed on the following link: https://www.youtube.com/watch?v=iBc8GfJOWs0&t=1905s

Preston Carl Hofmann was born on September 12, 1968, in Sioux Falls, SD. At six days old, he was adopted by Rheiny and Susie Hofmann. Preston, along with his older brother, Perry, was raised in Freeman, SD, where he attended Freeman Academy. He moved to Yankton, SD in his senior year and graduated from Yankton High School in 1987.
Preston worked for various employers in the Freeman, Yankton and Crofton, NE areas during and after high school. Gurney’s Seed & Nursery, Baldwin Filters (during his naughty years), Drotzmann Construction and Behounek Trucking before he and Penny started Hofmann Trucking. Preston learned the art of autobody repair from Charles Gering in Freeman and John Justra in Yankton which came in handy when having to repair damage to his family’s vehicles and the semi when needed. Preston found his niche in life in trucking. He and four dogs would pile in the semi and go see places he had never seen before playing his country music while rollin’ down the road.

Preston loved riding his Harley when time allowed. Everyone knew when he was out riding. You could hear his stereo before you would ever see him and you couldn’t miss that bright yellow bike! He and Penny would go on motorcycle trips during the summer either by themselves or with friends or family. He enjoyed taking the dogs to run with the side by side to get them exercise. Preston always said the dogs helped keep him sober. Sobriety was Preston’s number one priority. He was able to achieve 24 years sober from Alcohol and 23 years clean from drug addiction which was a feat in itself. His proudest moments were recording a PSA for the No Meth Ever Campaign and tell his story to a Criminal Justice class in Sioux Falls. Family and friends were so important to Preston. The kids and grandkids were his pride and joy. He would drop everything to go help a friend in need. Preston was a Jack of All Trades and, in his family’s eyes, a Master of All!

Preston fought many battles in his life and came out victorious. He fought a great battle this time but COVID-19 was one battle he could not win. Preston will forever be in our hearts and missed greatly by all.

To order memorial trees or send flowers to the family in memory of Preston Hofmann, please visit our flower store.

A time of sharing will be held at 4pm