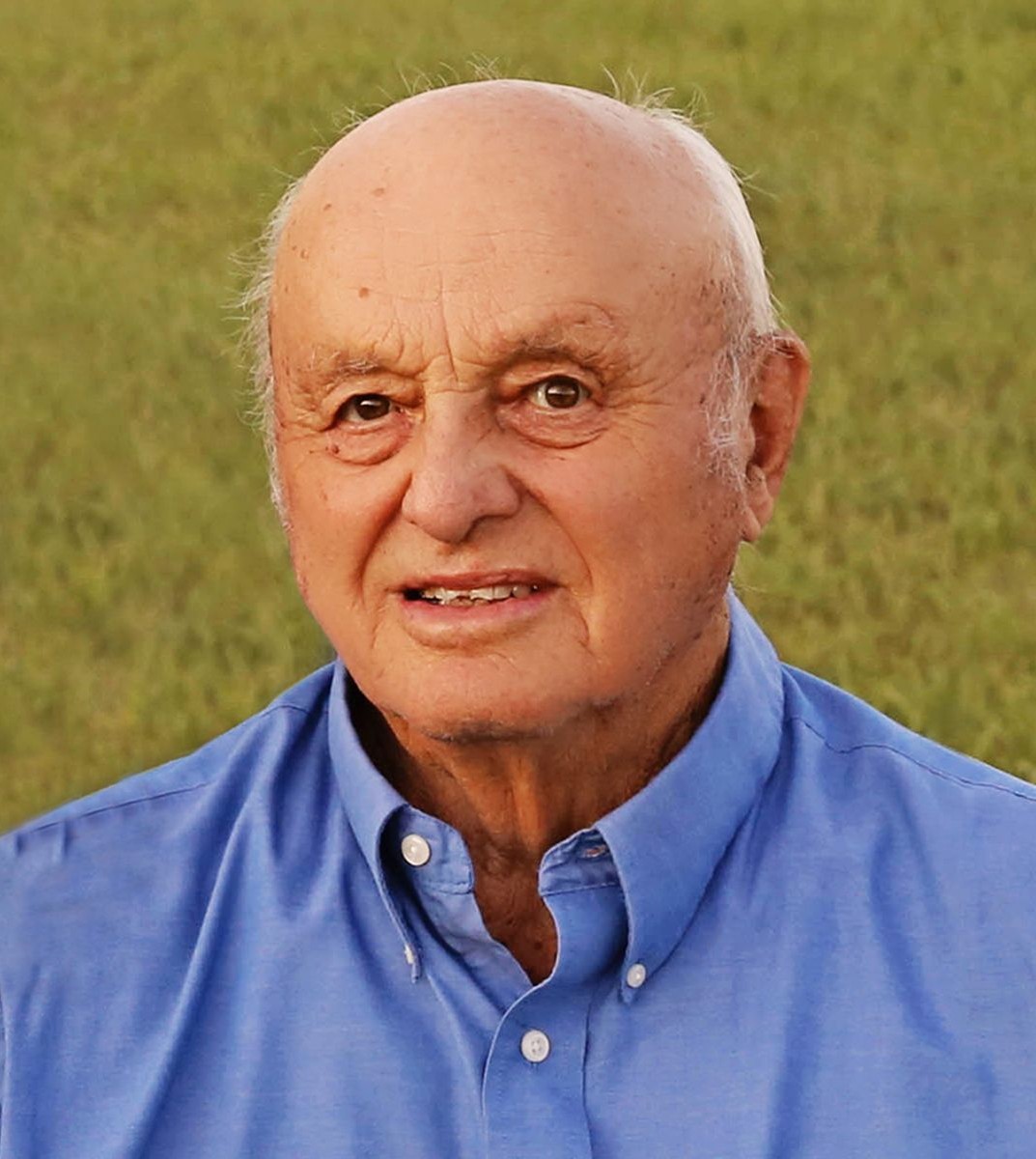 Percy Brockmueller 84, of rural Freeman passed away July 4th at his home. Funeral services will be Monday July 11 at 10:30am at the Salem Mennonite (South) Church of rural Freeman. Visitation with the family present will be Sunday from 5pm to 7pm at the Walter Funeral Home in Freeman.  To Livestream the Funeral Service:

Percy Ken Brockmueller was born February 1, 1938 to Samuel and Kathryn Albrecht Brockmueller of rural Freeman, SD. He passed away at his home on July 4, 2022 at the age of 84.

Percy was baptized by Reverend J. Herbert Fretz on May 19, 1955 and became a lifelong member of the Salem Mennonite Church near Freeman, SD. Church life was important to him as he served as trustee, church moderator, Sunday School superintendent, Northern District youth council member, church building committee member and taught Sunday School classes most of his adult life.

Being raised in a Swiss-German speaking home, his first formal education experience was to learn English at Ourtown District 97 country school. He later attended Freeman Academy, graduating in 1956. Percy cherished his time with classmates and athletic teammates, excelled in basketball and track, and held the school record in the two-mile run for 25 years.

He married his high school sweetheart, Arlyss Ann Hofer, on June 6, 1961. To this union two sons were born - Myles Ken and Blayne Ken - followed by special daughters-in-law Lisa Lawrence (Myles) and Tonya Van Peursem (Blayne). Three grandsons - Ryan Ken, Tyler Ken and Andrew Ken completed the family. His grandchildren brought much joy as he watched them grow and attended their school events and other activities. He greatly appreciated their help with tasks on the farm.

Following two years in 1-W service at the Iowa Mental Health Institute in Cherokee, IA, he began farming in the Turkey Ridge area and continued to farm until his death. He enjoyed farming with his family and seeing his sons begin their own operations. Percy paid attention to detail and was very observant – noticing unique things in people and nature. Throughout his life he served on various boards including Freeman Cooperative Oil, Freeman Junior College and Academy, Freeman Farmer’s Elevator, FreMar Farmer’s Cooperative and Mennonite Aid Society.

Percy developed a love for draft horses at an early age and found ways to integrate them into his farming. For most of his life, he hitched a team and used them for mowing hay, feeding hay and hauling manure. His motto was “Draft Horses – Every Farm Needs a Team.” He gained many friends and acquaintances while attending horse auctions, pulling parade floats with his teams and visiting with other horse owners. He especially appreciated the relationships developed with the Amish communities in Wisconsin and South Dakota. Buying and selling horses was a great pleasure for him. He sold his last horse on August 14, 2021 after 1,276 horses passed through his hands.

Memorials can be directed to Freeman Academy or Swan Lake Christian Camp.

To order memorial trees or send flowers to the family in memory of Percy Brockmueller, please visit our flower store.