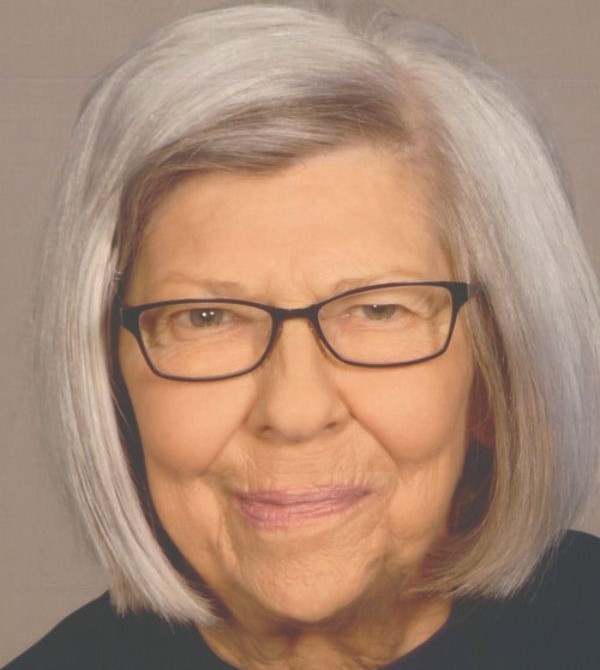 Death Notice: Patsy Handel Eberle, 75, of Centerville, S.D., passed away Oct. 6 at the Centerville Nursing Home. A funeral service will be Wednesday, Oct. 13 at 1 p.m. at Walter Funeral Home with visitation beginning at 11 a.m.

Patsy Faye Handel-Eberle was born January 17, 1946 in Freeman to Gideon and Verlinda (Aman) Handel. She passed away on October 6, 2021 at the Centerville Care Center.
Patsy was baptized on March 10, 1946 at Salem Reformed Church at Menno, SD and confirmed at Bethlehem Reformed Church in Freeman on May 1, 1959.
Patsy attended Freeman High School and graduated in 1964. She worked at the State Penitentiary in Sioux Falls, SD.
She was united in marriage to Don Eberle on January 13, 1973. They moved to Missouri and Patsy worked at Express Scripts until her retirement. After that, she moved to Centerville, SD and lived there until her death.
Patsy enjoyed knitting, sewing, and also reading.
She is survived by her brother Kenneth (Corrine) Handel of Freeman and their children Mark (Johnna) Handel of Lee’s Summit, MO and their children, Grayson and Sydney; Dr. Greg Handel of Natchitoches, LA. Her sister Virginia Rist of Centerville and her children Todd Rist of Centerville and his children Shalee (Preston) Stevens of Centerville and their children Preslee, Harlow, and Hank; Chelsey (Jesse) Klement of Soux Falls, SD and their daughter Ryley. Terry Rist (Laura) of Sioux Falls, SD.
Patsy was preceded in death by her parents Gideon and Verlinda Handel, her husband Don Eberle, and brother-in-law Curt Rist.

To order memorial trees or send flowers to the family in memory of Patsy Handel Eberle , please visit our flower store.