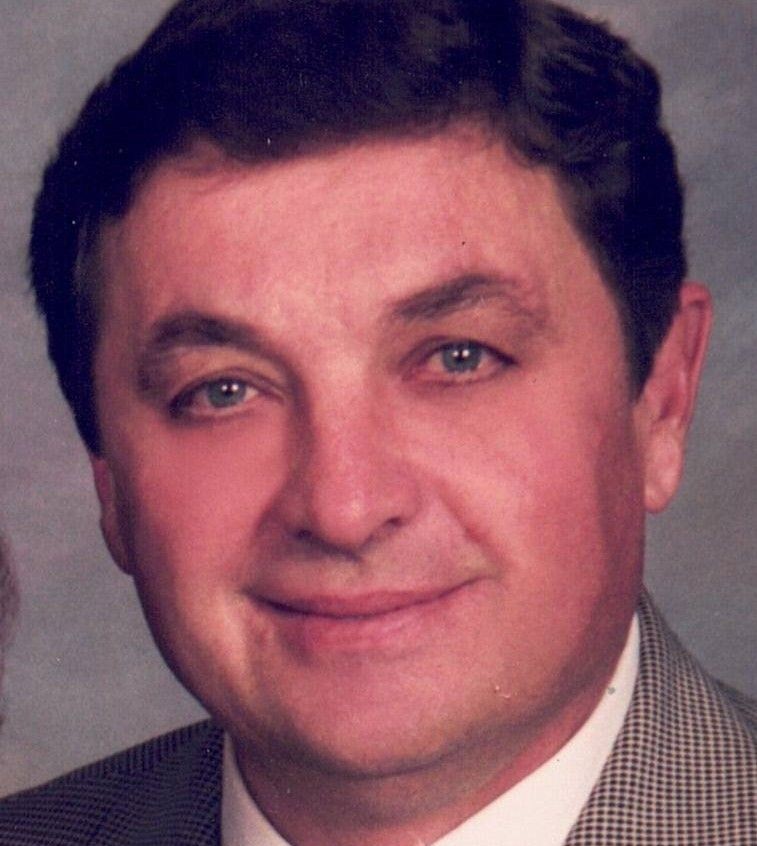 Orville was born July 25, 1938, in Freeman, SD to Alvin and Ludigard (Handel) Huber.  He was baptized on September 11th, 1938, and confirmed on May 5th, 1952, by Rev. C. D. Eifert in the Trinity Lutheran Church in rural Freeman, SD.  He attended the Freeman Lutheran Day School and Freeman Public High School.  He attended Southern State College at Springfield for auto mechanics for one year after graduating from High School.

In 1956, Orville began working at Huber Motor Co., Inc. a family-owned business.  After the death of his father in 1970, Orville along with his brother Reno and sister Cleo, assumed full responsibility in managing the business.  Orville served two terms with the South Dakota Auto Dealers Board of Directors.

Orville served with the South Dakota Air National Guard from 1956 to 1959, where he worked as an aircraft mechanic.  He was honorably discharged at the rank of Airman 2nd Class.

Orville was united in marriage to Julianne Tornow on September 4th, 1960, at St. Peter’s Lutheran Church in Clayton, SD by Rev N. Hildebrandt.  This marriage was blessed with three children:  Janis, Connie, and Jayme.

A member of St. Paul Lutheran Church of Freeman, he served as an Elder, Trustee, School and Finance Board Member, taught Sunday School for 12 years and served as the Sunday School Superintendent.  He also enjoyed and organized the dart ball league and singing in the church choir.

Orville exhibited kindness and servant leadership by serving on the Freeman City Council for 8-years, served on the Baseball Athletic Board and the Horseshoe board for 25 years, served as a member of the Freeman Volunteer Fire Dept. for 36-years, holding the Fire Chief position for 26 of those years.

Orville enjoyed grilling and the making of Chislic for his family and friends.  He enjoyed hunting, fishing, and golfing with his family, friends and especially grandkids.  Orville was well known for his whistle which could be heard across the town of Freeman.  His kids and grandkids knew to come running when they heard his whistle.  Orville was known for his friendship and playful sense of humor.  He would tinker and fix lawn mowers, weed eaters, sharpened knives, unlock cars, and made himself available for any that would ask for help.  His sharpening business was titled “Huber Honing” with the motto of “Can Sharpen Everything But Your Mind”.  Orville was a master at pickling things such as cucumbers, peas, okra, watermelon and even dabbled with pickled herring.  He loved keeping a large garden and using the produce for family meals and for sharing with friends and relatives.

To order memorial trees or send flowers to the family in memory of Orville Alvin Huber, please visit our flower store.