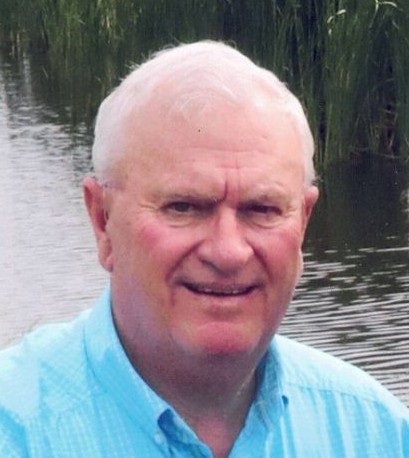 Myron Mehlhaf, 75, of Freeman passed away on July 27th at Sanford Hospital in Sioux Falls. Funeral Services will be held on Monday Aug. 1st at 10:30 am at Zion Reformed Church of Menno with burial in the Menno City Cemetery. Vistation will be on Sunday July 31st from 5-7pm at the church with a prayer service at 7pm.

Myron was born on January 14, 1947 in Hutchinson County to Ruben and Leona (Herr) Mehlhaf. He was baptized February 1947 and confirmed in faith, June 1961 at Zion Reformed Church, Menno, SD, where he remained a member until his death.

Myron received his education and graduated from Menno School in 1965. In May 1966 he joined the Army National Guard.

On September 1, 1968, Myron married Linda Jorgensen at Salem Lutheran Church in rural Freeman, SD. They made their home south of Freeman where they farmed and raised their family. To this union was born Brian Lee, Michael Alan, Darla Kay and Angela Lynn. Nothing brought him more joy than to spend time with his children, grandchildren and great grandchildren.

To order memorial trees or send flowers to the family in memory of Myron Mehlhaf, please visit our flower store.