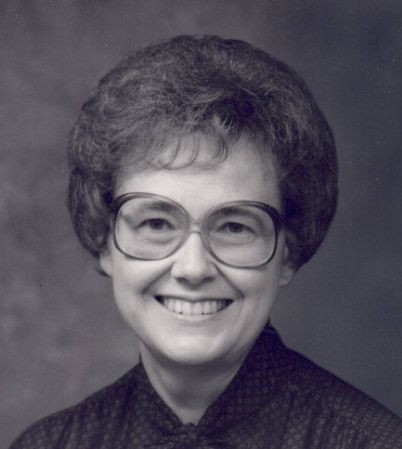 Marvis Elrene (Becker) Graber, was greeted by Jesus, her family and a multitude of friends as she entered her eternal home on August 16, 2022. Marvis was born on September 14, 1933 to Bernard J and Minnie J (Deckert) Becker on a farm near Dolton, SD and joined 3 older brothers. She loved living the farm life enjoying the barn kittens and following her big brothers around. She excelled in a small country school and later graduated from Marion High School in 1951. After High School, she held a variety of jobs until one day she was asked to go roller skating with Don Graber who ended up being the love of her life. They married on June 10, 1955 and she took on the job she enjoyed the most – wife and mother. The couple were blessed with 4 children and were happily married for 47 years with most of that time living in Bridgewater, SD. As the kids grew, she re-entered the work force as a bank teller, secretary, and later a dishwasher for the school district. As Don’s health started to decline, they moved to Brandon, SD until his death in 2002. She then moved to St. Peter to be near to a close friend. Marvis moved back to Bridgewater in 2019 and remained there until her death.

Marvis was involved with her church throughout her life. She taught Sunday School, helped with summer Bible school, and was the Christmas program director. But it wasn’t until about 1980 that she discovered that she did not have a personal relationship with Jesus. That’s when Marvis began to live out that relationship by reading and studying His word and talking to Him in prayer. What a tremendous difference in her Christian walk with the Lord. Now there was joy and peace and an assurance of eternal life with Jesus, her Lord and Savior. And God is now her Heavenly Father.

Marvis’ real passion was music. She played piano/organ for church on a regular basis, sang in the yearly Easter Cantata and even wrote and published a worship song book. Her faith was a mainstay in all she did. She is now enjoying the music of Heaven with her family and dear friends.

To order memorial trees or send flowers to the family in memory of Marvis Graber, please visit our flower store.