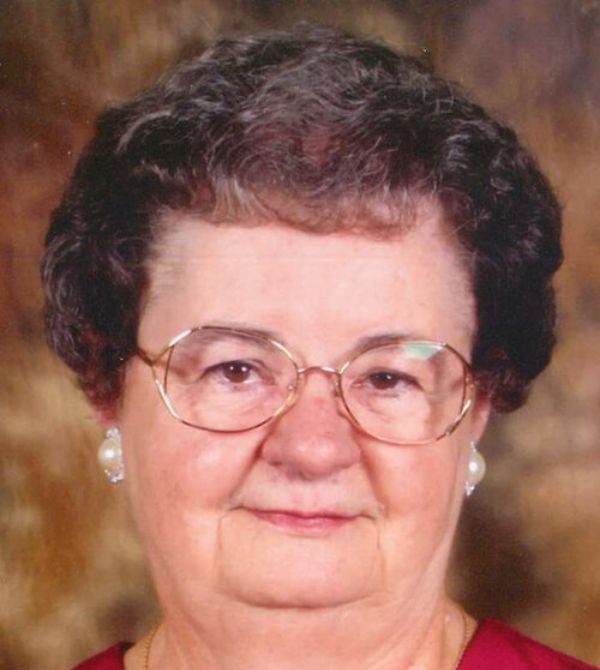 Lorraine received her education at Freeman Public schools and graduated from Freeman High School in 1960. She attended General Beadle Teachers College, now Dakota State University, and received her two-year teaching certificate in May of 1962. She received her bachelor of science in elementary education in 1971.

Lorraine married Marlin Keith Tusha at Bethany Mennonite Church in Freeman on Feb. 10, 1961. Marlin and Lorraine were married for 46 years. To this union, five children were born: Lisa, Justin, Tiffany, Allison and Meridith.

Lorraine began her teaching career in Sioux Falls as a kindergarten teacher at Cleveland Elementary School in the fall of 1962. That next year she began teaching in Bridgewater, S.D. She taught for eight years in the first grade and then kindergarten. She took time off for the birth of her two oldest children and in the summer of 1971 left teaching for a year when her daughter Lisa was diagnosed with cancer.

In the fall of 1972, Lorraine resumed her teaching career this time with the Hanson School District and remained with the district for 20 years. She started as an aide and then taught second grade in Fulton, S.D. and third grade in Farmer, S.D. As the schools were closed, she moved onto the next school. In the fall of 1991, Lorraine moved onto Alexandria where she was one of the Title I teachers.

In the fall of 1992, Lorraine returned to Bridgewater as the Title I teacher and cheerleading advisor. For 13 years, she worked with students in kindergarten through the sixth grade in the Title I program. Lorraine retired from teaching in May of 2005.

Lorraine and Marlin lived briefly in Colorado Spring, Colo., while he served in the Army. They lived together north of Bridgewater for 45 years, 30 of which were on the Tusha family homestead. Lorraine continued to make the homestead her home for many years after Marlin’s passing. She also spent much time in Omaha and Sioux Falls with her daughters and grandchildren. She moved to assisted living in Bridgewater in April 2020 and to a memory care facility in Sioux Falls in February 2021.

Lorraine had a prolific green thumb and loved gardening and growing house plants. She was proud of her Hutterite heritage and loved learning about her family history. Lorraine loved dogs and was surrounded by them for most of her life. But no dog was more precious to her than her beagle Maggie. Maggie was her constant companion after Marlin passed away.

Lorraine is proceded in death by her husband, her daughter Lisa Tusha Nilsen, her parents, her in-laws Francis and Emma Tusha, and brother- and sister-in-law, Dean and Margaret Tusha.

To order memorial trees or send flowers to the family in memory of Lorraine Ardell Tusha, please visit our flower store.