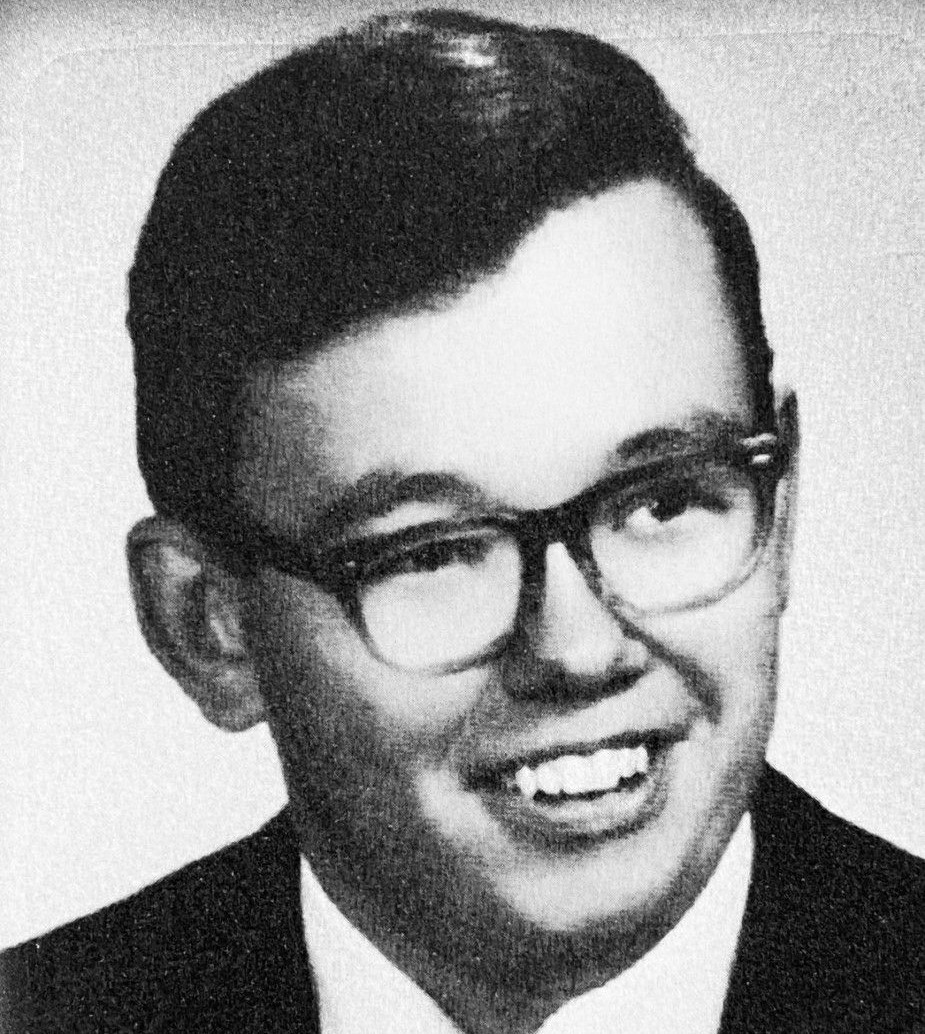 John Robert Wipf, 73, was born on March 11, 1949, to Vernon R. and Geraldine (Bernier) Wipf in Freeman, S.D. He died at the Avantara Arlington nursing home in Arlington, S.D. on July 4, 2022, after battling Agent Orange Exposure since the Vietnam Era.

John’s life was full of excitement and passion. His flirtatious smile and memorable sarcasm will live on forever. It has been told that John was an eagle-eye shot and could hit a moving bird from three blocks away! He loved to read comic books and hunt pheasants and ducks!

Growing up he attended St. Paul Lutheran Church in Freeman where he had accepted Jesus Christ as his Lord and Savior. John attended St. Paul Lutheran Grade School in Freeman and graduated from Freeman High School in 1967. During high school he wrestled in the 180 lb. division; was in basketball and track. As a senior, John participated in the Science Fair with his project “Stonehenge” and went on to compete at Vermillion for his third year.

After graduation John entered the US Marine Corps, 1969-1973 and served proudly in Vietnam in 1972. He served his country with pride.

John married Linda Church on July 24, 1974, but they later divorced. To this union, John and Linda had two sons, Joshua, and Jason (deceased).

John was a Prison Guard at the South Dakota State Penitentiary in Sioux Falls, S.D. for many years.

In 2011, John married Janet Rhoades and they lived in Mitchell, S.D., but they, too, later divorced. John remained in Mitchell until 2019 when he moved to the Tieszen Memorial Home in Marion, S.D. In July of 2022, he was transferred to Arlington.

John was cremated and laid to rest aside his sister, Vicky, at the Freeman City Cemetery.

To order memorial trees or send flowers to the family in memory of John R. Wipf, please visit our flower store.