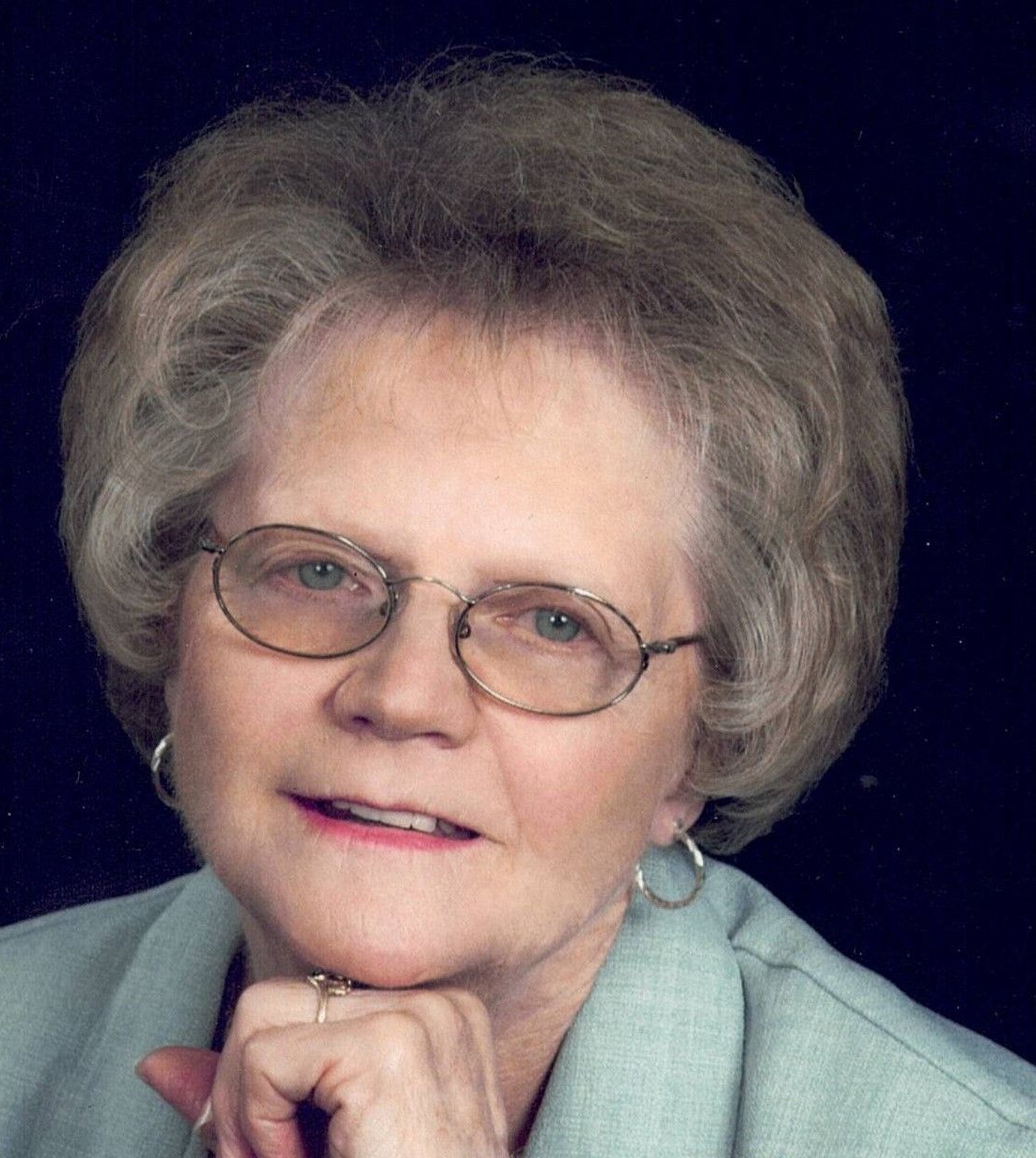 Livestream of the service can be found at the following links:

JoAnn Kaufman, 86, of Freeman and formerly of Marion passed away on March 27th at Oakview Terrace in Freeman. Funeral Services will be held on Monday, April 4th at 2pm at the Salem Mennonite Church of rural Freeman. Visitation will begin at 1 pm on Monday at the church prior to the Funeral Service.

JoAnn Kay Kaufman (Waltner) was born in the St. Joseph’s Hospital in Deadwood, South Dakota, on January 14, 1936.  JoAnn and her brother, Joe Waltner, were later placed in the care of the Children’s Home Society after a tragic fire occurred at their biologic parents’ home and they were no longer able to care for their two children.  Herbert and Esther Waltner graciously adopted JoAnn and Joe when JoAnn was three and Joe was two and provided them with a wonderful, loving home where many memories were made.

JoAnn graduated from Freeman Academy in 1954.  After that date she went on to pursue her nursing career and she graduated from nursing training in 1957 from Bethel Deaconess Hospital.

On September 13, 1958, she married the love of her life, LaVerne Kaufman.  She worked as a registered nurse at the Freeman Community Hospital for about 20 years and then moved her career into caring for the elderly by working at various nursing homes and finishing up her career as the Director of Nursing at the Salem Mennonite Home in Freeman, South Dakota.  She also farmed with LaVerne for about 28 years before they sold their farms and moved their family home to the edge of Marion, South Dakota.

LaVerne and JoAnn adopted three children, Robert, Jon, and Peggy and were actively involved in everything their children participated in and were very involved in their adult lives too.  JoAnn also was a very special grandma and will truly be missed by her grandchildren.

JoAnn was such a beautiful person both inside and out.  She would do anything for anyone and would almost never say no.  She would give gifts to everyone and for every single season or for no reason at all.  Anyone that had the pleasure of meeting JoAnn was truly blessed.

JoAnn was preceded in death by her husband, LaVerne, who passed away on November 12, 1998, her parents, Herbert and Esther Waltner, her brother, Joe Waltner, and sister-in-law, Carol Waltner.

To order memorial trees or send flowers to the family in memory of JoAnn Kay Kaufman, please visit our flower store.