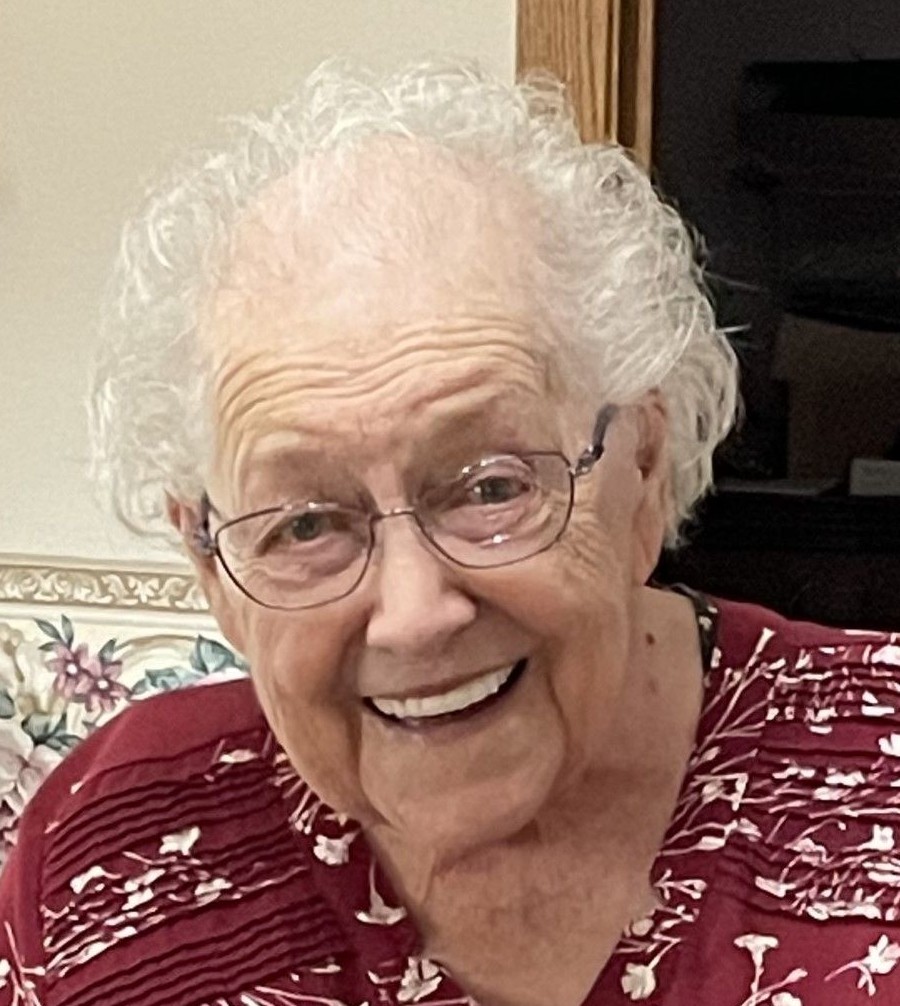 Donna Presuhn, 87, of Bridgewater passed away on Sept. 19th at the Diamond Care Center in Bridgewater. Funeral Services will be held on Monday, Sept. 26th at 10:30 am a the Zion Lutheran Church of Bridgewater. Visitation will be from 5-7 pm on Sunday, Sept. 25th at the church with a prayer service at 7 pm.

Donna grew up around Bridgewater and attended school in the Bridgewater area, graduating from Bridgewater High School in 1953. Most of her life she lived on a farm 2 miles east & 1 mile north of Bridgewater, later the family moved down the road to the south about 1 mile. While in high school, Donna worked some weekends and weekday noon hours at Dean Shanes café. She also worked at Ben’s Café and then at the First State Bank after graduating from High School. After marriage, she helped Bill with the farming, insurance, and tax business. She has been a lifelong member of Zion Lutheran Church, and spent many years singing in the choir, superintendent of the Sunday School and also directed the Christmas Program. She enjoyed being a 4-H leader for many years.

To order memorial trees or send flowers to the family in memory of Donna Presuhn, please visit our flower store.