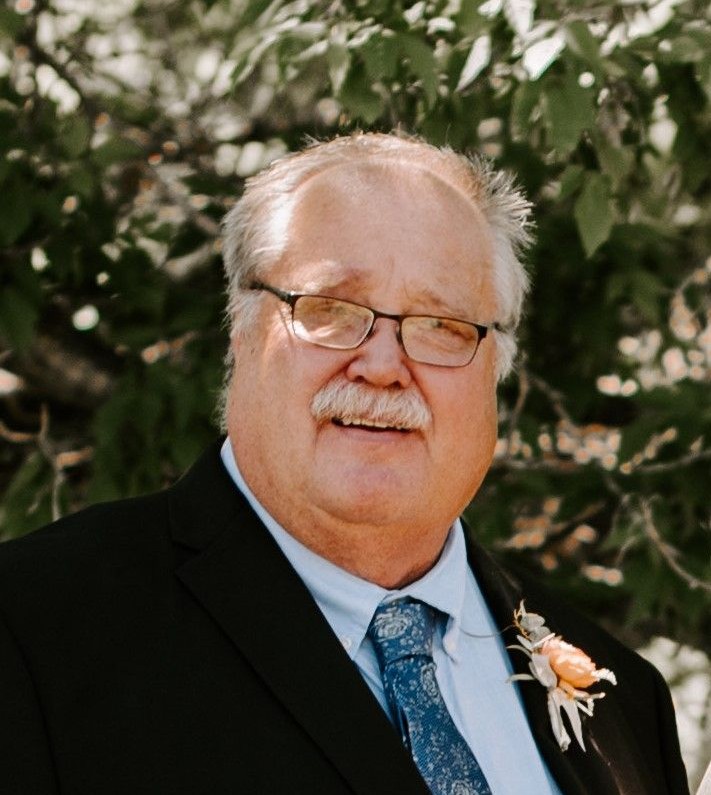 Dave Janssen, 54, of Freeman past away unexpectedly on June 14th at his residence. Funeral Services will be held on Monday June 20th, at 10:30 am at the Salem Zion Mennonite Church of rural Freeman. Visitation will be from 5-7 pm on Sunday June 19th in the church fellowship hall.

Services can be livestreamed at:

David Keith Janssen was born August 7, 1967, the fifth child of Calvin and Joy Janssen. Baptized as an infant and confirmed in junior high, David was an active member of Emmanuel Presbyterian Church in Marion. Through a good friendship with Kevin Albrecht, his father Ray and a love for antique tractors, he found his way to Salem-Zion Mennonite Church. He transferred his membership to Salem-Zion in 1990.

While he didn’t love school, he loved people and activities. In high school he was a student manager for both Boys Basketball and Track. One high school highlight was the Band trip to Washington, DC. Being a part of the Marion High School Band gave him a lot of pride.

High school and post high school days were often spent with the BBC (Broke Bachelors’ Club). He took part in Schmeckfest, appearing on stage in 1990 “Kiss Me Kate”, 1991 “The Sound of Music” and “Guys and Dolls” 2005. He found his way downstairs to help with serving the meal, primarily pouring coffee and water.

David met Elizabeth through mutual work friends. They were married June 21, 1991 and shared almost 31 years together. To this union was born Calvin, William and Joshua. David was proud of many things, but mostly his sons!

David worked several odd jobs until settling in at Mark’s Machinery. He worked there for 20 years, lastly as Service Manager. He retired in 2018. To fill his time, David tried his hand at some part-time jobs. He especially enjoyed his time milking those little brown cows at Graber Jerseys. Oh, the cat stories. David was known to take long daily drives to do his thinking. This lead to the perfect part time job as Courier for the Avera Long Term Care Pharmacy where he found success and contentment.

Beside his love for family and friends, David found his ultimate escape at Wilderness Wind. For 16 or so years he has made at least one trip there and more recently 3 yearly trips. His skills with cooking would bring the neighborhood together.

He was preceded in death by his parents, his mother-in-law, Ginny Peasley, and two sisters, Judy Kieffer and Nancy Janssen. Grateful for having shared his life are his wife, Elizabeth, sons Calvin, William(Katie) and Joshua, sister Sandy (Doug) Larson and brother Russ Janssen. He loved his nieces and nephews!

To order memorial trees or send flowers to the family in memory of David Keith Janssen, please visit our flower store.

Visitation will be in the church Fellowship Hall