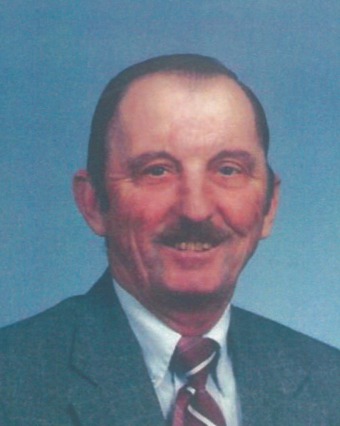 Hand delivered by a local florist

Calvin R Hofer 83, passed away unexpectedly at his farm in rural Marion.

Calvin Ray Hofer was born to his parents John A. and Marie (Pullman) Hofer on November 1, 1939. He joined two older sisters and two older brothers. He was later joined by two brothers and a sister who completed the family.

Calvin grew up on the family farm with his siblings. He attended Cottonwood Dist.96, a rural country school 3/4 mile North of Silver Lake through the 8th grade. He then attended Freeman Academy graduating in 1957. Calvin then took the Teachers Education Course from Freeman Jr. College.

Upon the profession of his faith in Christ as his Savior, he was baptized and accepted as a member of the Hutterthal Mennonite Church. Calvin was an adult Sunday School teacher and responsible for the sound system for church services.

Calvin taught at a rural school Southeast of Freeman. After three years of teaching he was drafted and -served in the U.S. Army. He served at a German base near the Black Forest close to Switzerland.

When Calvin returned after his tour of duty, he returned to the farm assisting his Father. Later he purchased the home farm offered to him by his Father in 1972. He farmed for the rest of his life until his passing on January 15, 2023.

To order memorial trees or send flowers to the family in memory of Calvin R Hofer, please visit our flower store.