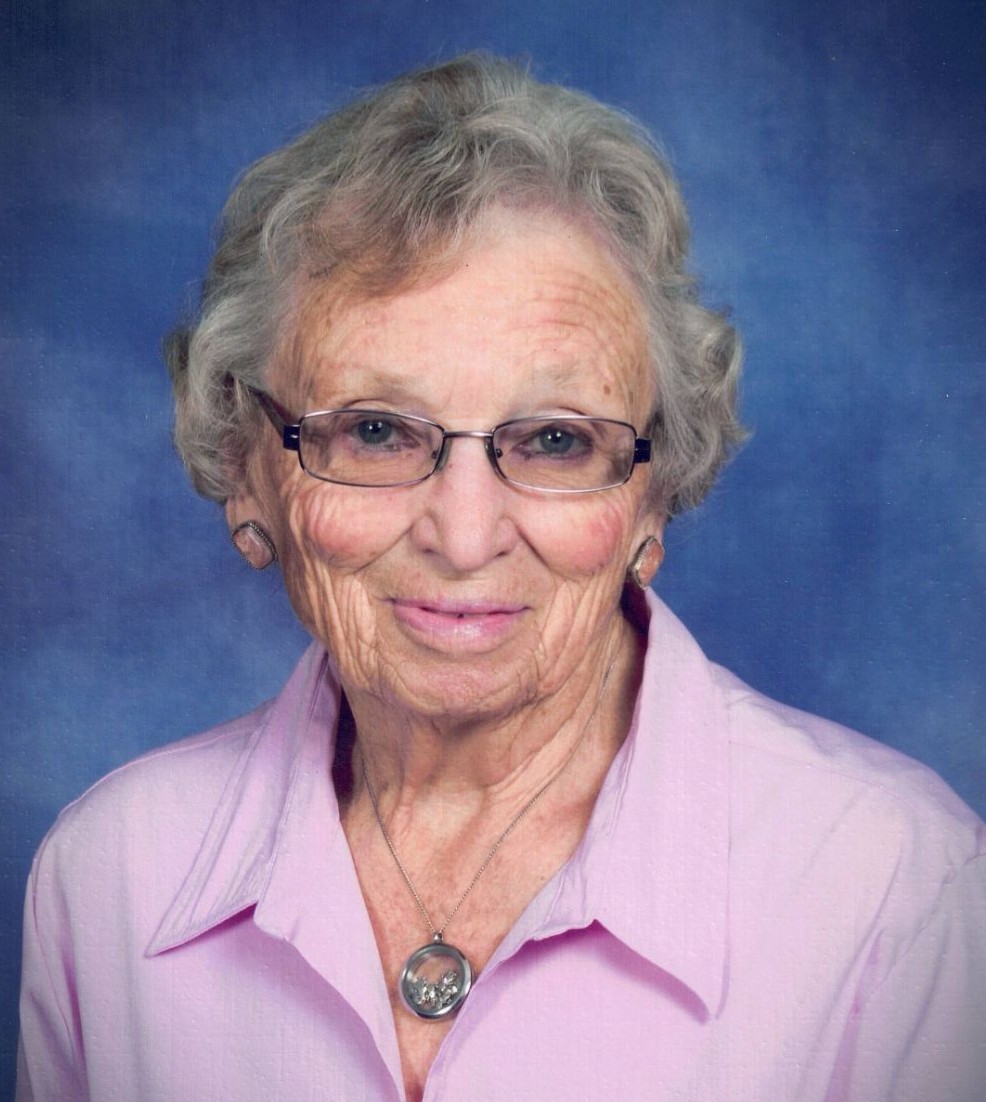 Funeral Services for Belle Graber will be held on Tuesday Aug. 2nd, at 10:30am at the Salem Mennonite Church of rural Freeman. Vistation will be from 5-7pm on Monday Aug. 1st, at the Walter's Funeral Home in Freeman.

Eileen Aryabelle Graber, fondly known as Belle to many who knew her, passed away peacefully on Wednesday, July 27, 2022, at Oakview Terrace in Freeman, S.D., with her children by her side. She was 86 years old.

Aryabelle was born to Dave and Hulda (Kehn) Tschetter in a barn her family was living in when the house burned. She was named Aryabelle Eileen, but the doctor was certain no one would ever call her Aryabelle, so he switched the names on her birth certificate. She legally remained Eileen Aryabelle for the rest of her life, but the doctor could not have been more wrong about her name.

As was common during the Depression, Aryabelle’s family moved often during her childhood. As a result, she attended a number of country schools, learning to make new friends at each one. She often laughed that her career as a teacher began in the hot attics of the various houses she lived in, and her first pupil was her older brother, Wesley, who–exhibiting typical older brother behavior–was not a star pupil.

Aryabelle was baptized by immersion in Silver Lake when she was twelve years old. She graduated from Salem High School in 1953, then attended Vennard Bible College for one year and Bethel College in Indiana for one year, eventually returning to Freeman to acquire her teaching certificate from Freeman Junior College.

Belle taught fourth grade in both Marion and Sioux Falls before marrying Leo Graber on November 29, 1963. To this union was born a son, Kendall, and a daughter, Kathryn. Belle and Leo were equal partners in love and life until Leo’s death in 2015.

Belle is perhaps best remembered for her nearly thirty-year career as a preschool teacher and early-childhood educator. Following the accomplishments of her former students as they grew into adults was one of the great joys of her life. She spent her life taking care of others and saw that as her mission.

To those who knew her, she leaves a legacy of unwavering faith in the power of prayer, and her wonderful sense of humor and play. She was a child at heart until the very end.

Left to cherish her memory are her children: Kendall (Julie) and Kathryn Greve (Bret); her grandchildren: Erika, Austin, and Christian Graber, and Landon and Madeline Greve; along with many beloved cousins, nieces, and nephews and their families.

To order memorial trees or send flowers to the family in memory of Belle Graber, please visit our flower store.